Alma Naidu is a singer, composer and lyricist based in Munich, Germany. She was described as 'one of the most promising singers on the German scene' by Süddeutsche Zeitung, the magazine Jazzthing praised her 'delicate, wonderfully clear voice with absolutely perfect intonation'. The renowned drummer and producer Wolfgang Haffner recognized her talent immediately; he discovered Alma in 2019 and introduced her on his album 'Kind of Tango' (ACT, 2020).

After studying jazz singing at the University of Music and Theatre in Munich from 2016, she then spent a year at the Royal Academy of Music in London, where she studied with the renowned singer and ECM artist Norma Winstone.

At the age of just 25, she has won at the Gasteig competition, Jugend jazzt, the Kurt Mass Jazz Award, this year's BMW Welt Young Artist Jazz Award and lately the Bavarian Prize for Emerging Artists.

After delighting the audience with her band at performances in Munich and all over Germany as well as live stream performances during the Corona crisis in 2020 and 2021, the singer is now starting to release her own original music.

Her first single 'White Tulip', written and co-produced by herself and produced by Wolfgang Haffner, was released October 15 and is now available on all streaming platforms.

'One of the greatest singing talents in the republic' (Süddeutsche Zeitung, 2021)

'The singer came up with vocal qualities that are rarely found in such a range: phenomenal pitch range, captivating dynamics, razor-sharp intonation, imaginative scats, changeability and vocal onomatopoeia (...) Whatever the reason for this elemental force , Naidu has mastered her voice and sings with so much soul that some of the visitors probably melted away. The fact that she has already performed with artists such as Nils Langren or Bill Evans is just as unsurprising in this context as the prestigious prizes that she has already cleared. (...) When Chick Corea's encore number "Spain" was played, everyone was in top form again, repeatedly demonstrating their precise timing in the unison passages and, above all, Naidu once again climbed to the peaks of her soprano voice with her scats. She was also responsible for the arrangement, which can confidently be described as one of the bests of this classic.' (Böblinger Zeitung, 2020)

'Naidu's voice is breathtaking in its security of intonation; it changes with subtle ease from onomatopoeia to Grace Jones' adaptation of Astor Piazolla's 'Libertango' I've seen that face before.' (Der Bote, 2020)

'Alma Naidu, who turned Billy Joel's classic 'And So It Goes' into one of the goosebump moments of the festival with her delicate, beautifully clear voice that was absolutely secure in intonation.' (Jazzthing, 2020)

'(...) the young Munich singer Alma Naidu, who caused a sensation with her very versatile and great voice." (Augsburger Allgemeine, 2020)

'This time the attraction was the young jazz singer Alma Naidu, who impressed the audience with her graceful charisma and her bright and flexible voice full of tenderness and warmth. The listener sees with the heart and hears with the eyes. (...) The singer has excellent singing technique and voice control. If you close your eyes and just hear, her timbre still has something very individual, unmistakable.' (Merkur, 2019)

'Alma Naidu on vocals breathes so gently into the microphone with her emotionally charged, velvety voice that you condemn yourself to sit still, suppress your throat, so as not to interrupt this wonderful atmosphere when she sings about her" Funny Valentine "(OVB, 2019 )

'Alma Naidu used her voice like an instrument. She sang every high note accurately and beautifully, especially in piano (...). The most unusual jazz harmonies sounded naturally with her flexible voice, with delicate coloring or spirited verve. Above all the young singer impressed with her voice and the stories full of images and symbols that she musically told.' (Passauer , 2019)

'With her voice that is sovereign in all registers, the young jazz singer Alma Naidu was the star of the performance." (Augsburger Allgemeine, 2019)

'The 23-year-old soprano Alma Naidu fits unobtrusively into the large line-up despite her solo position. Her tone is light and airy with good support; The sound and charisma are soft and friendly. Her career with stations in the classical field, musical theatre and jazz sounds through, she works a lot with sound shaping through her mouth shaping and varies depending on the song vibrato and tone management. The versatility of Naidu's singing style goes well with the multifaceted program of the jazzy Sacred Concert chameleon. (Süddeutsche Zeitung, 2019)

'In October she takes on the vocal part in Ellington's 'Sacred Concert' at the Ebersberg Jazz Festival, with which she recently shone at the Burghausen Jazz Week; there she also joined the sessions led by Wolfgang Haffner, and the percussion star was so impressed by her that he is bringing her to his performance at Schloss Elmau in November. That could mean more, just like her solo debut in Unterfahrt, which is supposed to be the basis for her first album.' (Süddeutsche Zeitung, 2019)


'Alma Naidu scores with her natural, very sympathetic and graceful appearance and, above all, her very special voice. She only swings very slightly with her body, thus underlining the fine timbre, the soft melting of her voice, surprising with differentiated, very filigree Internment, rich color tone in lower registers, eloquent, happy, casual vocalizing, differentiated dynamization of longing emotions, intensified by long sustained final tones. You can hear and feel her unusual potential, which unfolds more with each song and promises a lot of room upwards.' (Landshut aktuell, 2018)


'Especially the voice of Alma Naidu, only 22 years old, made an impression. Clear and with a fine timbre, she conjured herself into the ears of the audience and found her counterpart in the gentle play of Tizian Jost.' (Landshuter Zeitung, 2018)

'They were ahead of the game with their singer Alma Naidu, who cast a spell over everyone with a wonderfully soulful voice and great stage presence.' (Allgäuer Zeitung, 2018)

'On the one hand, the young vocalist Alma Naidu with her soft, clear voice, that is very homogeneous across the entire spectrum and has a fine timbre. In combination with a very natural, not exaggerated body language, Naidu also understood how to convey the respective intention of the composition to the audience with a graceful radiance.' (Passauer Neue Presse, 2018)

'Throughout the concert, Alma Naidu also shone again and again with 'Vocalese', onomatopoeia for the instrumental parts in jazz (...) in pieces such as 'Goodbye Porkpie hat' or in the title 'Donna Lee' arranged by Naidu herself and in a congenial duet with Jost.' (Passauer Neue Presse, 2018)

'Heaven, my dream' was sung softly and touchingly by the young jazz singer Alma Naidu, who later cheered in vocalises in the highest heights.' (Ulrike Beitler, PNP, 2018)

'With a fine timbre she conveyed touching melancholy, sadness, helplessness and despair in dynamic and touching wave movements. The seamless transitions of long notes into a fine vibrato were wonderful.' (Passauer Tagespresse, 2017)

'The young singer was able to adapt her voice, the associated facial expressions and gestures to the song in an almost ingenious and absolutely authentic way.' (Traunsteiner Tageblatt, 2017)

'With her pleasantly fine, harmonious voice and expressive body language, she not only interpreted the text excellently. Multicolored and varied, she was (...) impressively able to imitate the sound of a flugelhorn or a trumpet.' (Berchtesgadener Anzeiger, 2017)

'No one in the audience could escape her mental and vocal charisma.' (Passauer Tagespresse, 2017) 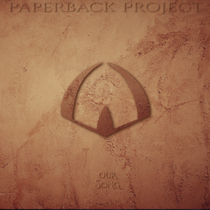 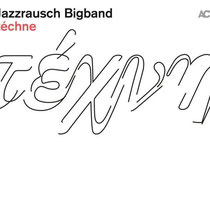 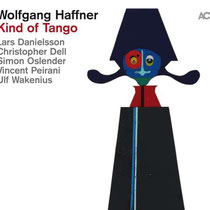 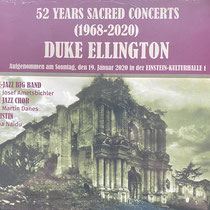 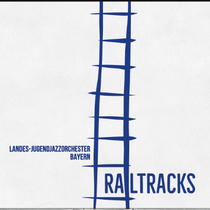 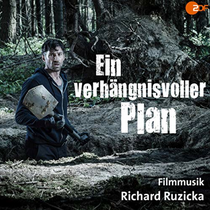 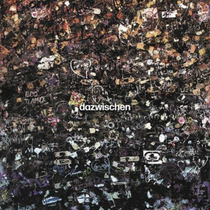 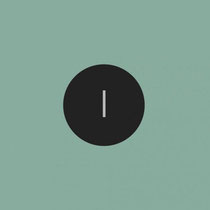 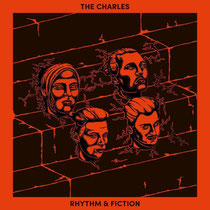 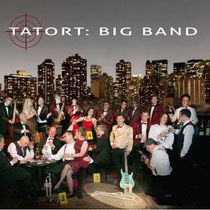